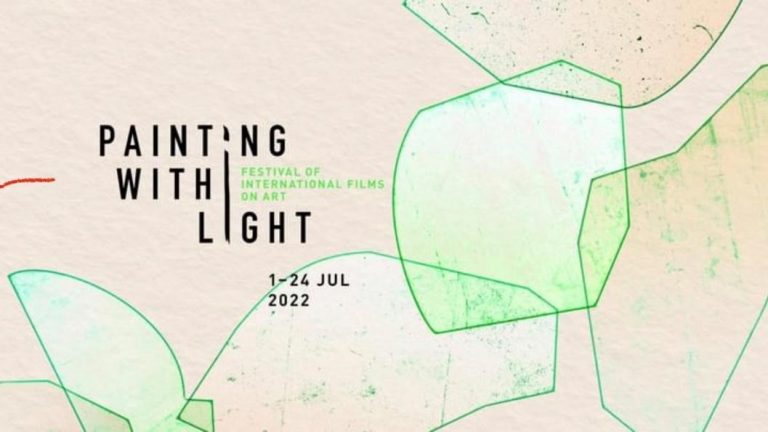 (20 July 2022, Singapore) – Filipino art films are featured in the “Painting with Light: Festival on International Films on Art” taking place from 1 to 24 July 2022 at the National Gallery of Singapore (NGS).

With the re-opening of NGS to its full capacity screening this year, the Painting with Light Festival returns to the Gallery for its fifth edition with the theme, “Interventions in Space.” Included among the fifty (50) international films were those created by Philippine filmmakers such as Rod Paras-Perez (Conversation in Space, 1961), Roque Federizon Lee, also known as Rox Lee (The Great Smoke, 1984; ABCD, 1985), Nonoy Marcelo (Tadhana, 1978), Victor Balanon (The Somnambulist, 2013), Janus Victoria (Mito ng Maynila, 2021), Don Josephus Rafael Eblahan (The Headhunter’s Daughter, 2022) and Carlo Francisco Manatad (Jodilerks Dela Cruz, 2017).

Curated under different programmes, the film festival features a line-up of experimental animation films from Southeast Asia from the 1960s to 1980s which include the world premiere of the NGS commissioned 4K digital restoration of the silent film by Rod Paras-Perez entitled Conversation in Space (1961) – one of the earliest animations and experimental films from the Philippines.

Another featured silent film in the festival is Roxlee’s first solo film, The Great Smoke (1984) – a biting satire on nuclear destruction, comprising found footage, collage, and animated drawings. The film was made during the Cold War, conveying the anxieties of nuclear power at a tense time in history.

The highlight among the roster of Philippine films is Tadhana (1978), the first Philippine full-length animated film directed by the late cartoonist Nonoy Marcelo. Commissioned by the former President Ferdinand E. Marcos, Sr. and based on the history book of the same title that he likewise authored, the film premiered on Philippine television during the 6th anniversary of Martial Law in 1978. It presented a satirical, humorous and poignant view of the Philippines’ history of the Spanish colonization through highly original and surreal vignettes fusing art, mythology and music.

To show support for Filipino art films, the Philippine Embassy in Singapore, led by  Chargé d’ Affaires Emmanuel R. Fernandez, attended both the screening of Tadhana and its post-screening dialogue. (END)