Introduced in 1999, the annual Ambassador’s Cup sailing competition aims to gather together the diplomatic and sailing communities in Singapore to foster international friendships and camaraderie through a day of sailing and revelry. This year’s edition (the 21st) was organized by the Embassy of Peru in coordination with the Changi Sailing Club.

The event was participated in by 44 Embassies and foreign missions.  It was also graced by the presence of Mr. Albert Chua, Permanent Secretary for the Ministry of Foreign Affairs of Singapore, as the event’s Guest of Honor.  (END) 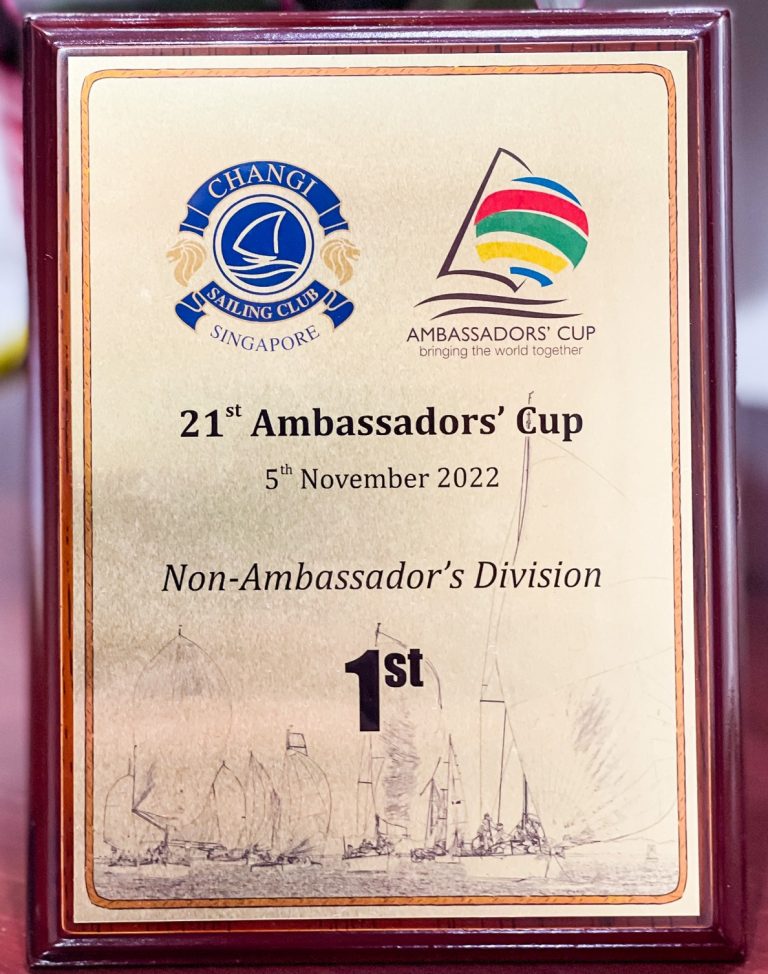